Dalat, also Da Lat (Đà Lạt), located in the South Central Highlands of Vietnam, was originally the playground of the French who built villas in the clear mountain air to escape the heat and humidity of the coast and of what was then called Saigon (now) officially known as Ho Chi Minh City.

The hill town of Da Lat has long been the most popular location in the region for getaway holidays since French colonial times. Many people call it ‘Le Petit Paris’ and the town even features a mini-replica Eiffel Tower in its centre! Situated on a plateau 1,500 metres above sea level, this retreat town offers a good change of atmosphere with a refreshingly cool climate while other cities in Vietnam can be very hot and humid especially during summer. Trousers and jumpers are needed if visiting Dalat from November to around March as temperatures hover at about 10°C. Da Lat is famous for its wide variety of flowers, vegetables and fruit from its surrounding farmlands as well as countless nature sites; its beautiful landscape, evergreen forests and minority villages. The area’s main sources of income are from agriculture and the tourism industry but the city is also very proud of being an education centre that produces multi-field professionals each year including doctors and architects (Dalat University alone has more than 13,000 students). Therefore there’s a good chance that visitors will meet with young, enthusiastic and friendly Vietnamese from every corner of the country here.

*    Ho Xuan Huong (Hồ Xuân Hương) aka Xuan Huong lake, center of town. Open daily, all hours. No admission fee but rental fees vary if you want to boat. Approximately 5km in diameter, this lake was made after two dams on the Camly river were destroyed during a storm in the 1930s. Now, Xuan Huong lake is one of the main draws of Da Lat, and you can see honeymooners and locals strolling its banks. Many nice hotels have a view of the lake. The lake was drained in 2010, but is now filled again.

Described as a “fairy tale house” (Hằng Nga, Vietnamese: 姮娥, is the Chinese goddess of the Moon), the building’s overall design resembles a giant tree, incorporating sculptured design elements representing natural forms such as animals, mushrooms, spider webs and caves. Its architecture, comprising complex, organic, non-rectilinear shapes, has been described as expressionist. Nga has acknowledged the inspiration of Catalan architect Antoni Gaudí in the building’s design, and visitors have variously drawn parallels between it and the works of artists such as Salvador Dalí and Walt Disney.[1][2] Since its opening in 1990, the building has gained recognition for its unique architecture, being highlighted in numerous guidebooks and listed as one of the world’s ten most “bizarre” buildings in the Chinese 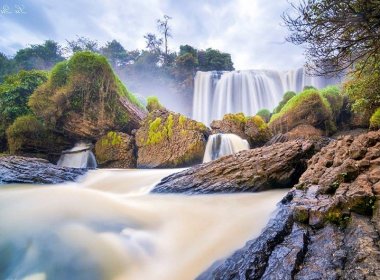 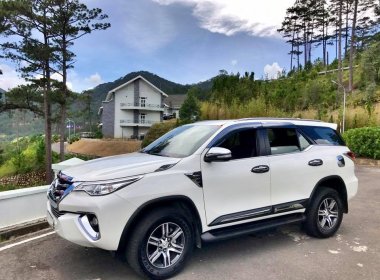 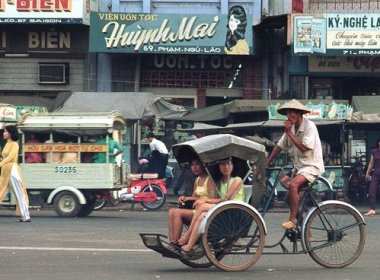 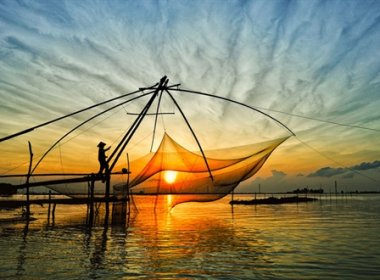 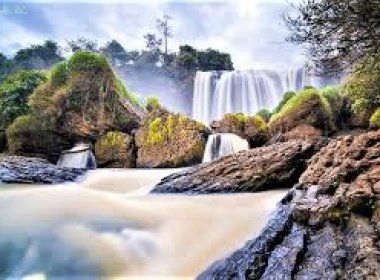 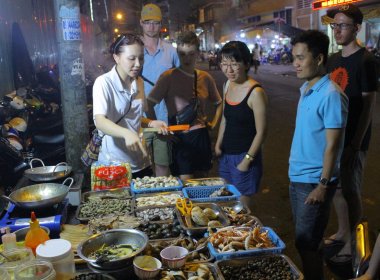 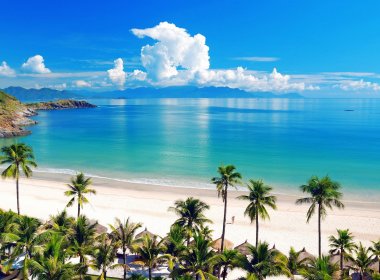 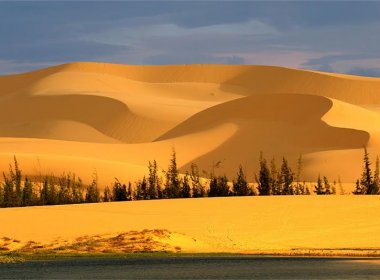 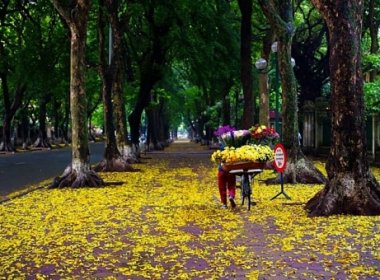 HA NOI VIETNAM-THINGS TO DO 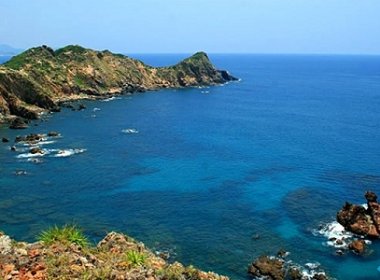 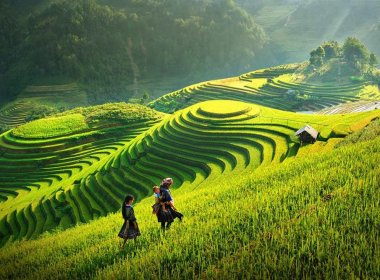 Things to do in Sapa Vietnam

Things to do in Hoi An ( Vietnam ) 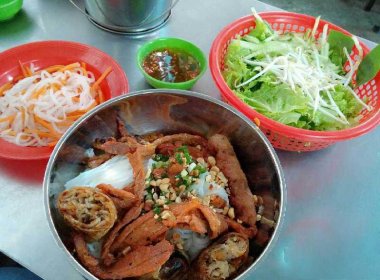 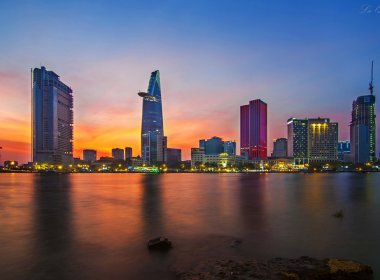